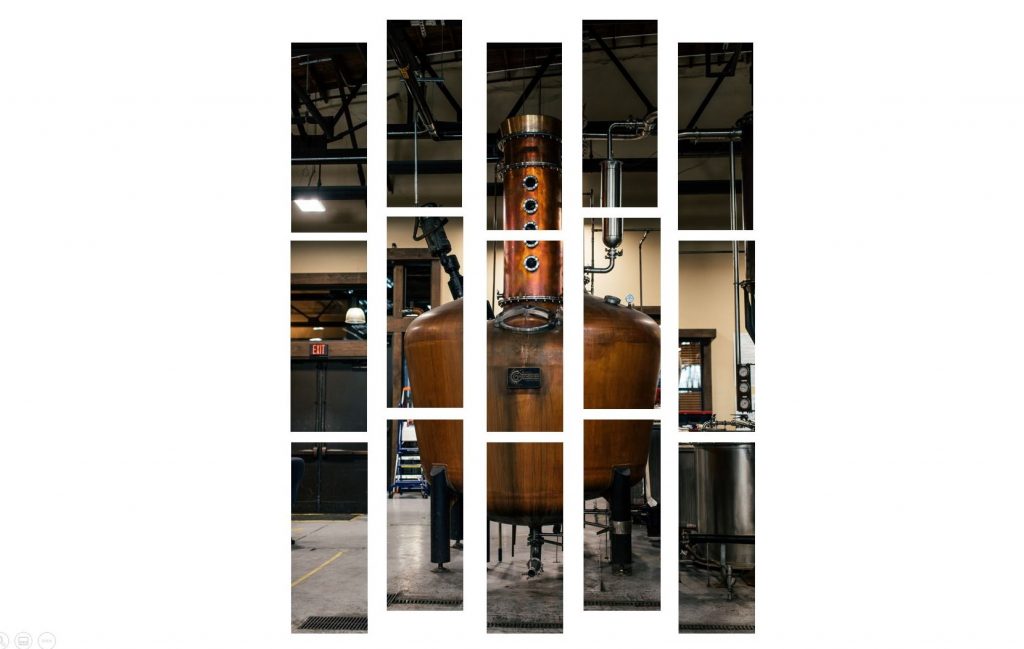 HydroChem just the tonic for newcomers

We may have Monty Python’s Flying Circus to thank for the Australian wine boom in the latter half of the 20th century. The British comedy troupe famously lampooned and, of course, drew attention to Australian wines as early as the 1970s with their Chateau Chunder jibe.

But, as the old cliché goes, there is no such thing as bad publicity.

Something certainly clicked with global connoisseurs and Australia’s export wine boom was nothing short of extraordinary. Production grew from 8 million litres in 1981, to 39 million by the end of the decade. But in the 1990’s the appetite for Australian wine really exploded internationally and come 2007, Australia was producing 805 million litres per year for export purposes. 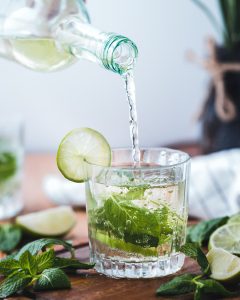 The dawn of the 2000’s saw the rise of the craft brewer. Often starting out with nothing more than a hobbyist’s passion for brewing in an industrial warehouse, many rose to nip at the large brewer’s collective heels, claiming niche ground along the way.

The next darling to woo the Australian domestic alcohol palette seems set to be gin.

Consumption grew by 15% between 2013 and 2017 which is impressive enough, but in the following 12-months consumption rose by 17% year-on-year. Astonishingly, by the end of 2020 there were over 350 gin distilleries across Australia up from less than a dozen in 2013.

Newcomers to the world of distilling can find the myriad of tasks associated with producing the perfect drop somewhat overwhelming. With a to-do list longer than a country bar, and every bit as unpredictable, it is handy to be able to co-opt experienced help where it’s needed.